Each rider has a particular bond with skateboard.

Although all driven by this same passion, each one of them has a very personal and unique story to tell us.
The story of their life meeting skateboarding. 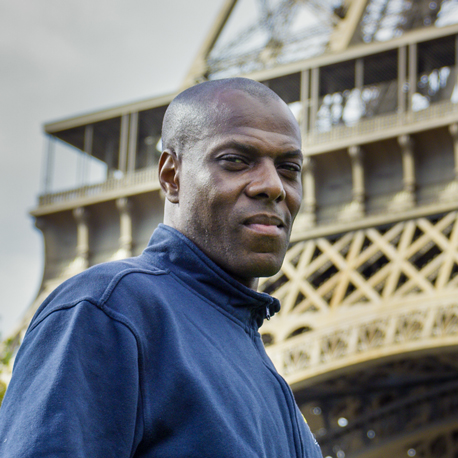 Stéphane Larance is the first Parisian skateboarder to have built a professional career in the USA in the 90’s. Along with Chany Jeangeunin, Alphonso Rawls, he became a pro rider for Expedition, where he got a pro-model. Converse recruited him soon after.

He filmed a mythical part for Transworld at the time, with Ty evans, in the video « Interface ». Later he would blow minds again in the Lordz video « Conspiracy » and the Plex video « C’est la vie ».

At the end of his career, Stephane became the France DC Shoes team manager. 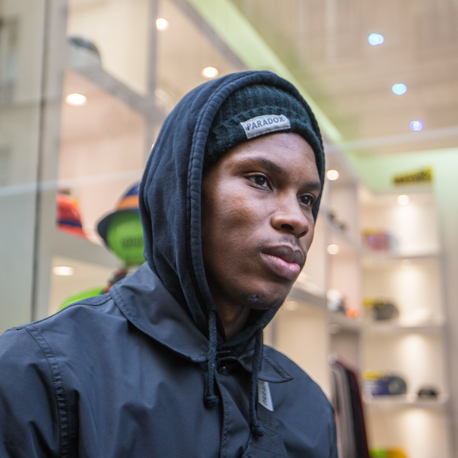 Jonathan Jean Philippe is a French skateboarder from Saint-Denis, the famous Paris suburbs called « 93 ». He started riding at the age of 16 and discovered, thanks to this practice, an unexpected way of expressing himself.

After a few years sponsors began to be interested in him and Jonathan took the opportunity to visit France at the expense of touring and contest. He is at ease in these contests which he does on a seasonal basis. Dedicated to skateboard, he is now a dreaded competitor and has become a specialist of the Best trick contest.

Always jolly he doesn’t hesitate to give advice to the youngest who begin. 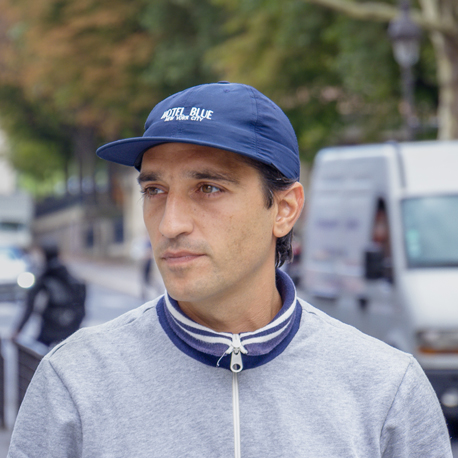 Franck Barattiero is a legend of French skateboarding. He was one of the first Europeans to be known in the US, with releases in 411vm and his mythical part in the « they do not give a fuck about us » video in which some of his hammers have not yet been dethroned.

Star rider of Aeon, Lordz and Mekanism, Franck became European DVS, Lakai and Matix Team Manager after the decline of the brands that supported him.

Today, he rides for Nike and Nozbone skateshop, along Yann Garin, as a OG rider. His home place is the iconic Republic spot where his son Luca follows into his footsteps. 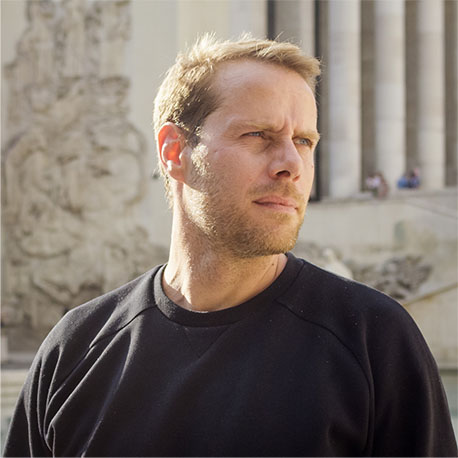 Vassili Ritter is an emblematic west Parisian skateboarder of the 2000’s.
Originally from « La défense », an iconic Parisian spot, his style influenced the Paris skate scene and beyond.

He was sponsored by Dvs, alongside Franck Barattiero, Volcom & Snowbeach. He was injured many times which complicated his career.

Today he is one of the most famous Parisian skateboarders, and is said to be unbeatable at the Game of Skate. He rides the mythic « Le dome » spot in which every pro on earth has a line or a trick. 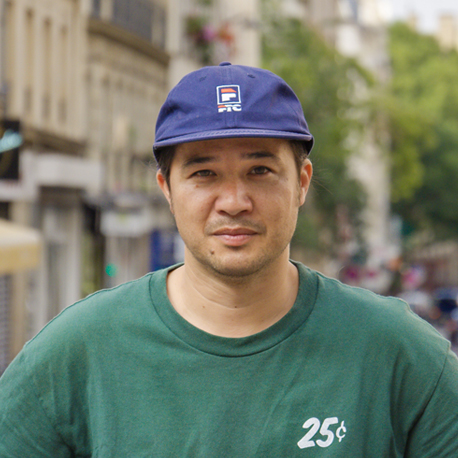 After 25 years of skateboarding Yann Garin still focuses on his passion which he documents beautifully with a sharp eye on his Instagram account.

He started skateboard at the mythical spot of Evry in France, where he built up his crew and began to film. He won the 2003 Etnies European Cup in Stavanger which was a massive achievement. At some point, Yann rode for Streetmachine along Franck Barattiero and Stephane Larance.

Skateboard is amongst other passions such as music and travelling. Going to Australia with Globe team 1 month long each winter during 5 years. As a musician, Yann now links all these experiences by skating and producing short daily videos which highlight Parisian street life.